From The Plow To Birth Control: How Technology Reshapes Relationships – wgbh.org 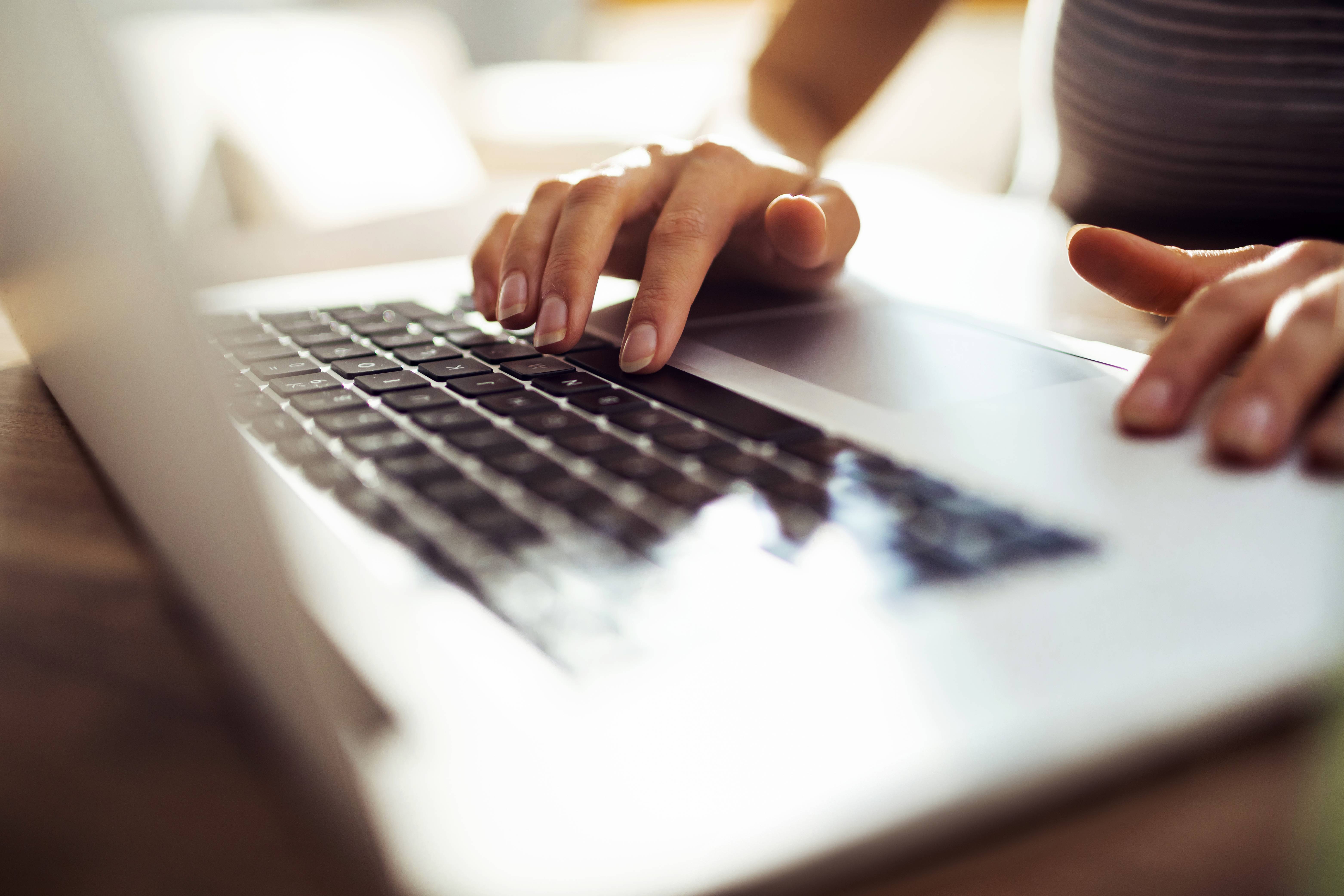 We are all creatures of the technology that has existed in our lifetimes, according to Debora Spar. Not surprisingly, the former president of the private women’s liberal arts school, Barnard College, is a champion of modern conveniences that have saved many women from domestic drudgery.

“I’m a big fan of the refrigerator as a massive technology for women’s emancipation,” she said with a chuckle.

Not so long ago, chores that were considered “women’s work” — feeding a family and washing everybody’s clothes by hand — were a full-time job.

“It’s only once you get, particularly washing machines and refrigerators, that women’s work actually becomes manageable in something less than a full week,” explained Spar, who is now a professor at Harvard Business School.

It was easier for Spar to become a successful working mother because she had access to those liberating inventions, along with a car and contraception, she said.

In a time of social distancing, during the coronavirus pandemic, we may be more aware than ever that our family lives and even our love lives are closely entwined with the technology that is all around us. However, according to Spar, machines have been reinventing humans and their relationships since the days of the ancient plow, which likely led to the birth of marriage itself.

“Once we’ve built these tools, whether they’re farming implements or computers, they begin to shape us in really powerful ways,” she explained.

Spar is mostly positive about the rapid technological changes she has witnessed in her lifetime. Her new book, “Work Mate Marry Love: How Machines Shape Our Human Destiny,” is a journey through the technologies — from the plow, to the steam engine, to the refrigerator and beyond — that have affected when, how, and with whom we partner up. But it also glimpses into a future where there is no master plan for how the most advanced technologies that humans have built will further evolve and change us.

If that sounds like a scary future, then it should also be a call to action, says Spar.

Take the world of assisted reproduction. While rules for the use of in vitro fertilization (I.V.F.) are more lax in the United States, many countries have strict government guidelines about the procedure.

Spar urges government regulators in the U.S. to “start to imagine where these technologies are going to go and then put guidelines around them.”

According to Spar, a technology known as in vitro gametogenesis (I.V.G.) might one day allow multiple people, of the same or different sex, to potentially conceive a child together, even though the idea of poly-parenting raises all sorts of ethical concerns.

“If we just let technologies evolve on their own, bad things are going to happen along with the good things,” she explained. “But we have the ability to stop that — not to put the technology back into the bottle — but to guide it, so that we get the benefits without leaving ourselves open to all of these risks.”

Spar also makes a plea for regulators to consider how, without government intervention and cost controls, technological developments could exacerbate inequality.

“Rich people will get access to them and poor people won’t,” she explained. “We need governments to step in here and figure out how we can at least soften some of these implications.”

Otherwise, she fears we could be pushing towards what begins to feel like “revolutionary times.”